The film industry is currently following the trend of remakes and reboots. While some fear that the recreation of classics would miss the magic of the original, some others are out there ready to let the audience revisit the era gone by. Here we give you a rundown of five classic movies that can be remade today…

Megastar Chiranjeevi’s 1990 supernatural fantasy film is an electrifying milestone in the history of Telugu film industry. With a clever method of storytelling and filmmaking, the film just gets better with every watch. This film owns its name the most sizzling and iconic tunes ever composed. A remake is acceptable only with Mega Power star Ram Charan who has the capability to pull it off. It also stared Sridevi as the female lead. Ilayaraja composed the music. 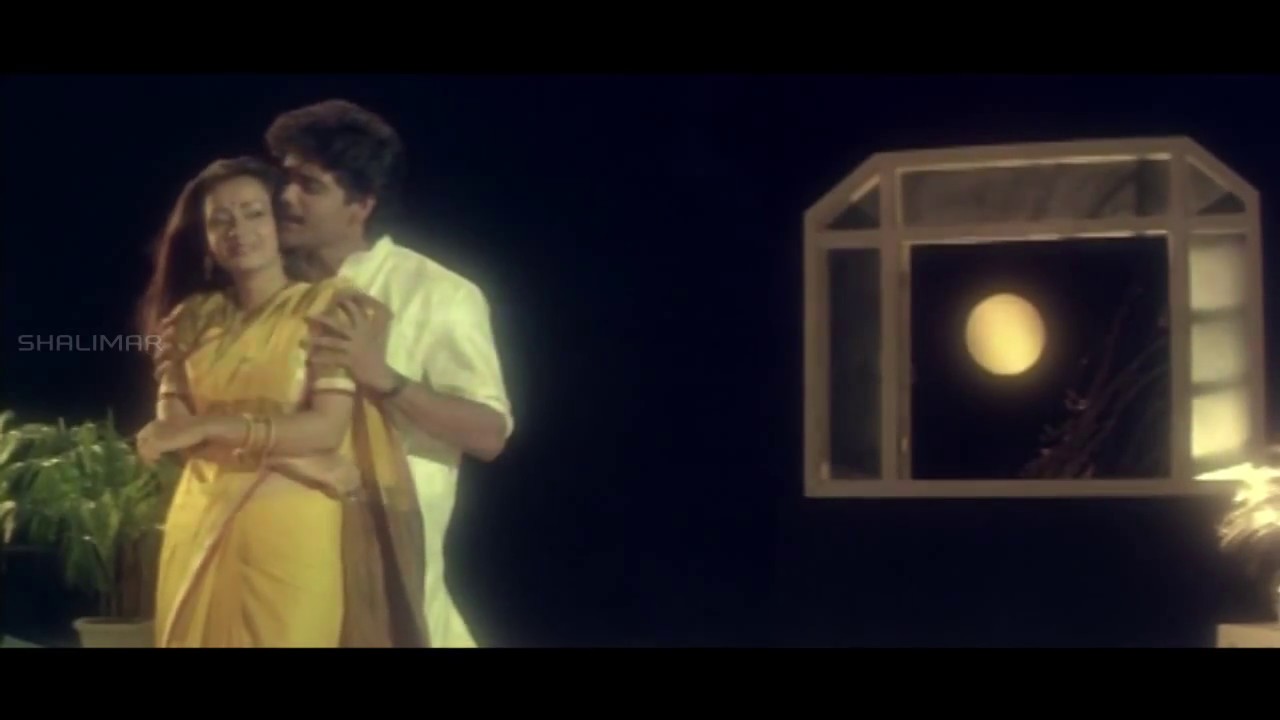 Ram Gopal Varma’s ‘Siva’ remains the most realistic description of college crime drama till date. He blended the pacing, the music, and cinematography skilfully and gifted us with a movie that quintessentially stands out as the best college backdrop the audience has ever seen. It has gone down as the beloved Akkineni Nagarjuna’s most iconic role and one of the best classic films of the late 80’s. Part of what made this film work so well was the way Nag embodied the titular character, ‘Siva’ and he acted the way he did because he truly understands how to be a students’ leader. 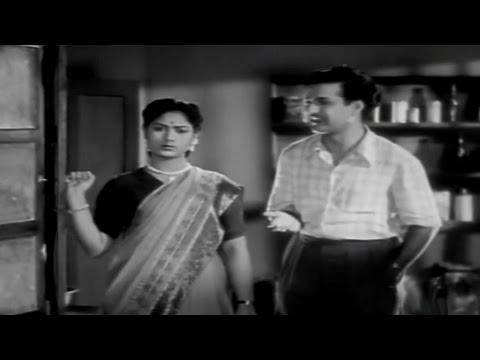 LV Prasad’s ‘Missamma’, with Savitri playing the character of a Christian woman who is a teacher by her profession, in all its innocence and genius, brings with it the complexity of an extreme watch. Neither have we met anyone like Missamma nor seen a movie anything like it. Describing the film will reduce it to a conventional storytelling, let alone some trying to remake the cult classic. She seemed genuine, even if she had a pleasant way of showing it. Lead roles played by Nandamuri Taraka Rama Rao and Akkineni Nageswara Rao, ‘Missamma’ was a completely different film to watch. Singeetam Srinivasa Rao at the pinnacle of his career in filmmaking gave us ‘Aditya 369’, a powerful, dramatic, sci-fi film which is all about time travelling. This movie had everything you’d expect from a cult 90’s movie. Starring Nandamuri Balakrishna, it succeeded massively when it was released in theatres, and it had just the perfect balance of cheese and gritty drama. The thought of rebooting this film will be a good deed. ‘Aditya 369’ made about $1.4 million in its long run, and it quite received the cult status that made the movie so endearing.

Starring the master of mythological Nandamuri Balakrishna himself, 1991’s ‘Bhairava Dweepam’ is a film that anyone who is interested in fantasy classic needs to watch at least once. Sure, it was cheesy, and the special effects are admirable today, and nobody can deny that it was one of Balakrishna’s most memorable roles. With the perfect blend of creepy, sentiment, love, romance, and camp, it quickly became a cult classic for filmgoers in the Tollywood. Naturally, this meant that a remake was imminent.

Many Telugu films were made in and around the rural areas of Telugu states. Andhra […]